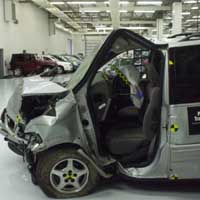 Our client, an 80-year-old woman, was injured while riding as a passenger in a 15-passenger van. A negligent driver ran a red light and struck the side of the van causing significant injuries to our client. She was rushed to the hospital and treated, among other injuries, for a fractured clavicle and significant head trauma. 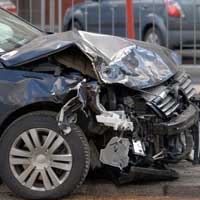 Our client was driving on the freeway directly next to a large van. Without looking, the van changed lanes, forcing our client’s vehicle against the guard rail. The impact from the van forced our client’s vehicle over the rail and down an embankment, where it eventually came to rest upside down. Our client was taken to the hospital by ambulance where the emergency staff removed embedded glass from her body and treated her for a concussion, abrasions and significant bruising to the entire left side of her body.

Result – Six Figure Settlement and over 75% reduction of medical liens 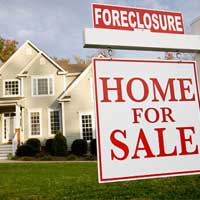 A collection service, under the direction of a large American bank, broke into our clients home under the assumption that our client had defaulted on his mortgage payments. The service ransacked the home, opened drawers, flipped over beds and riffled through the pantry. One month later, the same collection service wrongfully seized all property of value within the home. They also disconnected the fire and home alarm systems and changed the locks. Unfortunately, the collection service failed to properly secure the home and left at least two doors unlocked. Soon thereafter our clients home burned to the ground. Because of the disconnected fire alarm the home was lost in the fire. After investigating the cause of the fire the police found arson to be the cause. The collection service was implicated as the potential arsonist, though no criminal charges were brought. Our client brought suit against the bank and collection service for loss of property, conversion, and negligent infliction of emotional distress. 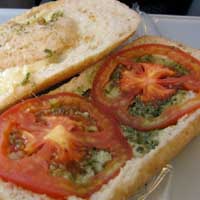 Our client was traveling on a prominent US airline. During the flight he ordered a sandwich. When he bit down, his tooth found a small stone which broke one of his front teeth. The damage required the damaged tooth to be removed, as well as surgery on his upper jaw bone. We sought, and won, recovery from the supplier of the sandwiches. 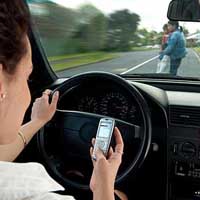 Our client was stopped at a cross-walk at the San Diego Airport, allowing a pedestrian to cross, when a Toyota 4-Runner drove into the back of our clients car. The accident caused significant spinal damage to our client. The injury sustained in the accident caused our client to lose his job, due to his lost ability to travel. 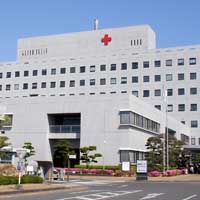 Our clients brought a medical malpractice action against two local hospitals, their doctors and staff for failure to competently supervise their father while on suicide watch which sadly resulted in the father’s death. Despite the hospital’s attempts to blame the father for his self-inflicted injuries, Hamilton & Associates, APC successfully argued that the hospital and its staff had negligently supervised one of their own patients who was at such a high risk. 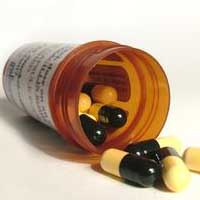 Our client brought a medical malpractice suit against two doctors. Our client was being prescribed steroids to treat a herniated disc and back pain from an auto accident. However, the doctors over prescribed steroids which resulted in a vascular necrosis of our client’s femoral head and surrounding tissue death. This necrosis required multiple surgeries as a result of this wrongful prescription. 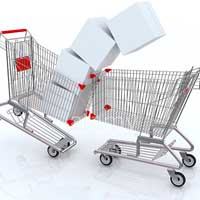 Our client brought a claim for personal injuries sustained when a local warehouse store employee negligently ran into her with a fully loaded shopping cart. Plaintiff ultimately recovered from a serious ankle injury following conservative treatment and physical therapy. 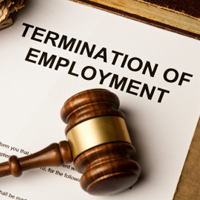 Our client brought a claim for wrongful termination, fraud and breach of contract arising from an at-will sales and product development position at a local tech firm. Despite client’s at-will status, Hamilton & Associates APC was able to secure a significant settlement without any litigation of client’s claims and after expending only a minimal amount of attorneys’ fees.

An elderly client entered into a contract with an unlicensed door to door salesmen for the construction of a new patio cover. Later the client learned that he was being charged excessively high fees for the patio cover. All other contractor quotes were much less. Our client retained our office to extricate him from the contract. Since the door to door salesman was not licensed with the State of California we able to undo the contract and get our clients down payment back.

Our client entered into a contract with a company for the installation of solar panels on the roof of their home. The solar panels were improperly installed causing water leakage into the home. Our office was retained to seek damages for the faulty installation. We won our client a new roof and restoration of interior damage due to water leaks and mold infestation.